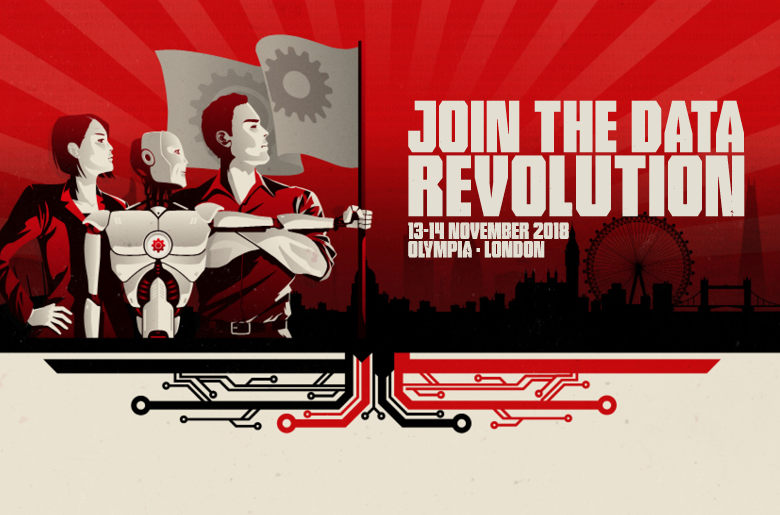 Eliot Horowitz is the CTO and Co-Founder of MongoDB. He wrote the core code base for MongoDB starting in 2007, and subsequently built the engineering and product teams. Today, Eliot oversees those teams, and continues to drive technology innovations at MongoDB.
Prior to MongoDB, Eliot co-founded and built ShopWiki, a groundbreaking online retail search engine. He built its technology, it's team, and presided over its private sale in 2010. Before that, Eliot was a software developer in the R&D group at DoubleClick.
Eliot is on the board of the NY Tech Talent Pipeline. In 2006, he was selected as one of BusinessWeek's Top 25 Entrepreneurs Under Age 25, and in 2015 was named to the Business Insider “Under 35 and Crushing it” list. He was also recently named to Crain's NY Business 40 Under 40 Class of 2017 list.
Eliot received a B.S. in Computer Science from Brown University.
SriSatish Ambati - CEO & Co-Founder at H2O.ai Jim Webber is the Chief Scientist at Neo4j working on next-generation solutions for massively scaling graph data. Prior to joining Neo4j, Jim was a Professional Services Director with ThoughtWorks where he worked on large-scale computing systems in finance and telecoms. Jim has a Ph.D. in Computing Science from the Newcastle University, UK.