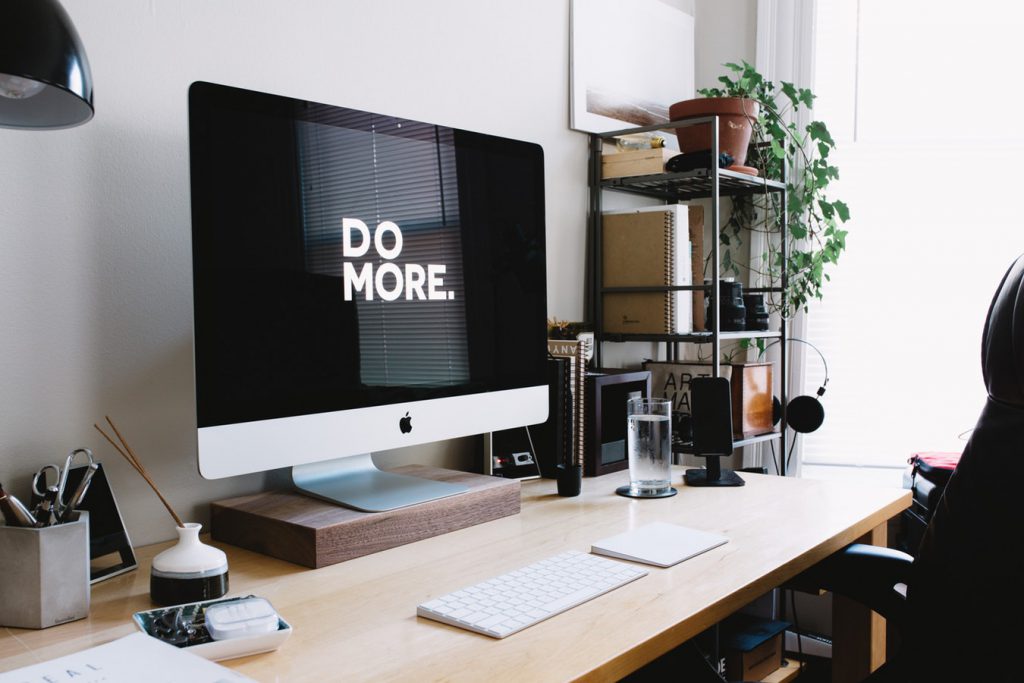 Hybrid Optimal Processing Environment – HOPE for us all?

In a world seemingly threatened by AI and RPA (not to mention acronyms in general..), it is reassuring to step back and look at the reality. Whilst many mundane tasks can be automated using so-called ‘bots’, the requirement for human intervention still exists and should not be underestimated. At the simplest of levels, computer software still struggles to read a large percentage of handwritten documents and, despite some very clever programs out there, is not so good at understanding nuanced human output. So for example, sarcasm doesn’t get interpreted too well, think; Well thank you very much!  or; Yes I really would like a cold cup of tea!

No doubt these are being worked on as you read this but for a large number of companies and their staff, the reality of AI and RPA should mean that the boring stuff gets handled, freeing up the human resources, those by nature resourceful and innovative human resources, to get on with the good stuff. In the UK we have an incredible employment level at the moment, with the current figure of 75.3% 1 not having been seen in the last half century. The problem is that since the economic downturn, productivity has stagnated and without the bounce back that would normally be expected, leading to what has been called the UK’s ‘productivity puzzle’.2

I suspect that a large part of this is due to the ever-increasing overhead of email traffic and report producing and consuming, that means staff spend a ridiculous amount of time reading things that they have been copied-in to but that do not increase their productivity or practical awareness and certainly don’t do anything for motivation. Interestingly there appears to be a trend where non-service output is growing whilst service output is falling; one could perhaps surmise that the physical ‘bots’ which have long been used in manufacturing to enhance productivity, are the reason for this and that the service sector needs to adopt a similar approach. Our use of this technology in non-service areas has enabled the UK’s natural flair for design, innovation and quality to flourish leading to happy, productive workers using robotics and AI to their benefit.

So back to the Hybrid Optimal Processing Environment – a partnership in the service area to maximise all the inherent human skills whilst utilising and benefiting from all those brilliant attributes available from RPI and AI.

Oh and yes, I did just make that term up in order to end up on a message of HOPE..

Article by Peter Repp – CEO at Adetiq Ltd
After an early career in the city in International Reinsurance, Peter progressed into the world of computing and following various positions including that of Key Account System Sales in Xerox, he teamed up with his colleagues at Xeretec to found XM. Document Solutions Ltd in 1997. In 1999 Adetiq was acquired (as Datapro Data Preparation Ltd) with Peter as CEO leading the company’s consolidation and growth to its current market leading position.